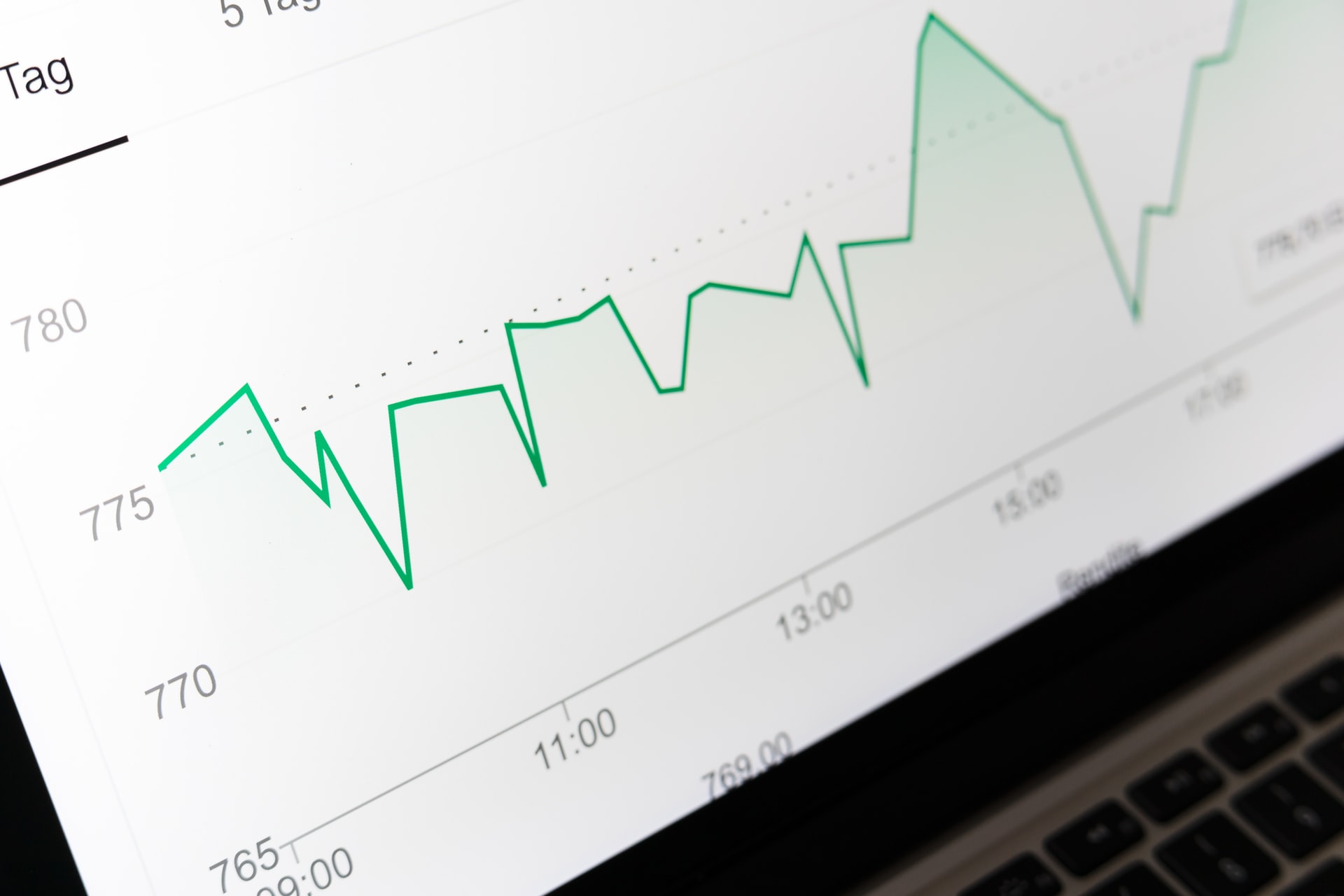 Litigation finance has no exact definition. It refers to a broad genre of transactions which differ inter se in many respects: pure financing for a future share of the award; financing along with active management of claim recovery; insurance against adverse orders; discounted sale of award, etc. A particular form of litigation finance is where the funder is funding an action by a class of claimants against one or few defendants. The funder usually takes an active part in managing such claims, and the claimants are mostly concerned only with getting the final relief. Australian law provides a term of art for these transactions – a ‘litigation funding scheme’.i For simplicity, this may be referred to as class action funding.

India has rich jurisprudence on litigation finance, mainly because unlike many other common law countries, the common law torts and crimes of maintenance and champerty were never in force as special laws in India.ii Consequently, a fair agreement to supply funds to carry on a suit in consideration for a share in the litigation proceeds has never been considered void, illegal or against public policy in India.iii Despite this, due to the tedious nature of Indian court procedures and a dearth of high-value international disputes, the litigation funding market in India remained underdeveloped. There are no home-grown players, and global funders are yet to set up operations in India.

However, this is fast-changing. Indian court procedures have evolved rapidly over the last decade,iv accompanied by concurrent strides in making India arbitration-friendly.v At the same time, India has now become a hotbed for high value, international commercial disputes.vi All this has generated great interest by funders towards the Indian market. Indian businesses now frequently seek and obtain litigation funding for their disputes. But while litigation funding of corporate claimants has seen positive growth in India, class action funding remains unheard of. As is explained further in this article, this is only because of an information gap amongst both funders and litigants about the potential class actions hold in India.

To begin with, the Indian market is rife with class action claims waiting to be filed. In recent years, the Indian market has been hit with a number of frauds and scams, especially in the banking sector, that have eroded the investments and deposits of thousands of people. In 2019-20 alone the total reported losses owing to bank fraud was at US$ 25 billion. To offer perspective, there are two notable examples of these scams:

There are many such cases, including Punjab National Bank and Yes Bank, where fraudulent or negligent transactions have resulted in losses for shareholders, depositors and bondholders.

In cases like these, there is clear tortious liability on the banks and their key promoters for negligently (and in some cases, even fraudulently) dealing with depositors’ money. In many cases, promoters have even come forward and admitted their wrongdoings to the RBI. In other cases, there is clear violation of prudential norms on the face of publicly available information. The Indian law on torts is derived from common law, and therefore, torts like negligence would be dealt with in the same way as they are dealt globally. Similar claims may lie with shareholders of these banks, because each of these scams when revealed have decimated the shareholder value in those companies. If actual losses, other damages and interest for each depositor and shareholder is accounted for, each of these scams can be the subject of class action claims worth billions of dollars. Globally, third-party funders have assisted small claimants in exactly these kind of situations by funding mass claims, and this is possible in India as well.

The immediate next question which must then be addressed is whether Indian court procedure allows such mass claims. Contrary to popular perception, Indian law has multiple effective avenues for mass claims. The Companies Act 2013 envisages class actions by shareholders,ix while Order 1 Rule 8 of the Civil Procedure Code 1908 allows a single claimant to sue on behalf of numerous persons if they have the same interest in a suit. In fact, Order 1 Rule 8 is very similar to a representative action (in Singapore/HK/ DIFC/Australia) or a mass tort claim as they refer to it in US. The best differentiator (compared to Singapore) is that India has an opt-out mechanism (like in DIFC). This means one does not need permission from each plaintiff to represent the mass/class. The court can allow one claimant to sue on behalf of the rest, and once this is done, any other claimant unwilling to make the claim must come before the court and opt out. On the other hand, under the Companies Act, once you satisfy the numerical requirement of forming a class, an action can be commenced without any court permission.

Beyond just the mere possibility of class action procedure, there are other factors that also work to shorten the timeline for, and reduce the uncertainties in, the resolution of these claims:

All these factors work to make such class actions very lucrative for third-party funders. First, there are potential class actions in India where liability is clear, if not admitted. Second, not only is there procedure for class action, there are avenues for reaching a judgment or settlement quicker. Third, any judgment can be easily enforced in enforcement-friendly jurisdictions. Fourth, due to the sheer number of depositors and shareholders involved, the quantum of recovery is in the billions of dollars.

In conclusion, not only are there meritorious class action claims that can be made in India, the claims are exactly the kind of opportunities which third-party funders globally seek out and fund. Such class actions not only offer effective means for small claimants to redress the wrongs done to them, but also act as deterrents and checks against large organizations acting recklessly with public money. At the same time, class actions similar to these account for a significant portion of funders’ investments globally. Realizing that such opportunities exist in India as well provides further comfort for global funders to set up shop in India.

Singularity is an Asia and Africa focused international disputes boutique, established in August 2017. Since then, we have handled over US$ 3 billion in cross-border disputes across jurisdictions and industries. These disputes were in various parts of the world including Egypt, India, Israel, Indonesia, Kazakhstan, Nigeria, Malaysia, the Philippines, Turkey, UK, UAE, Sierra Leone, Singapore and Somalia.

In the first 1300 days, we are already recognized as market leaders.

iv See the Commercial Courts Act 2015, and amendments made thereunder to the Civil Procedure Code 1908

vi For both ICC and SIAC, India is at the top of the overall number of parties worldwide filing new arbitrations in a given year. In 2019, between these two institutions, this totalled to 632 India users (147 before ICC and a staggering 485 before SIAC). In fact, in 2020, Indian users constituted more than 50% of the total foreign users of SIAC.

Published by The Knowledge Network