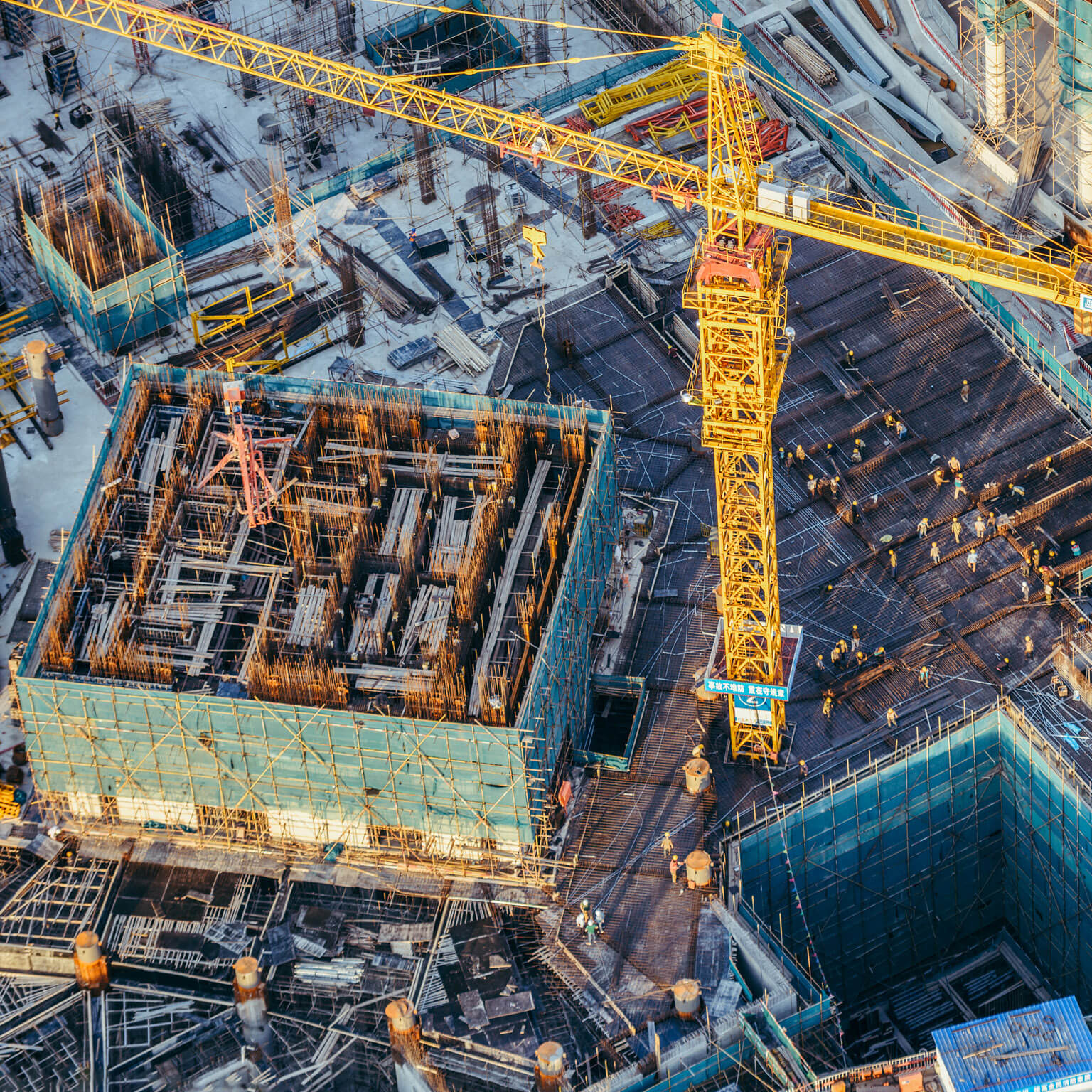 Challenges in Indonesia and resolving disputes

Key points to consider for a successful claim

SIAC, SIMC, and the importance of the seat of arbitration